Welcome to J. A Jones Library 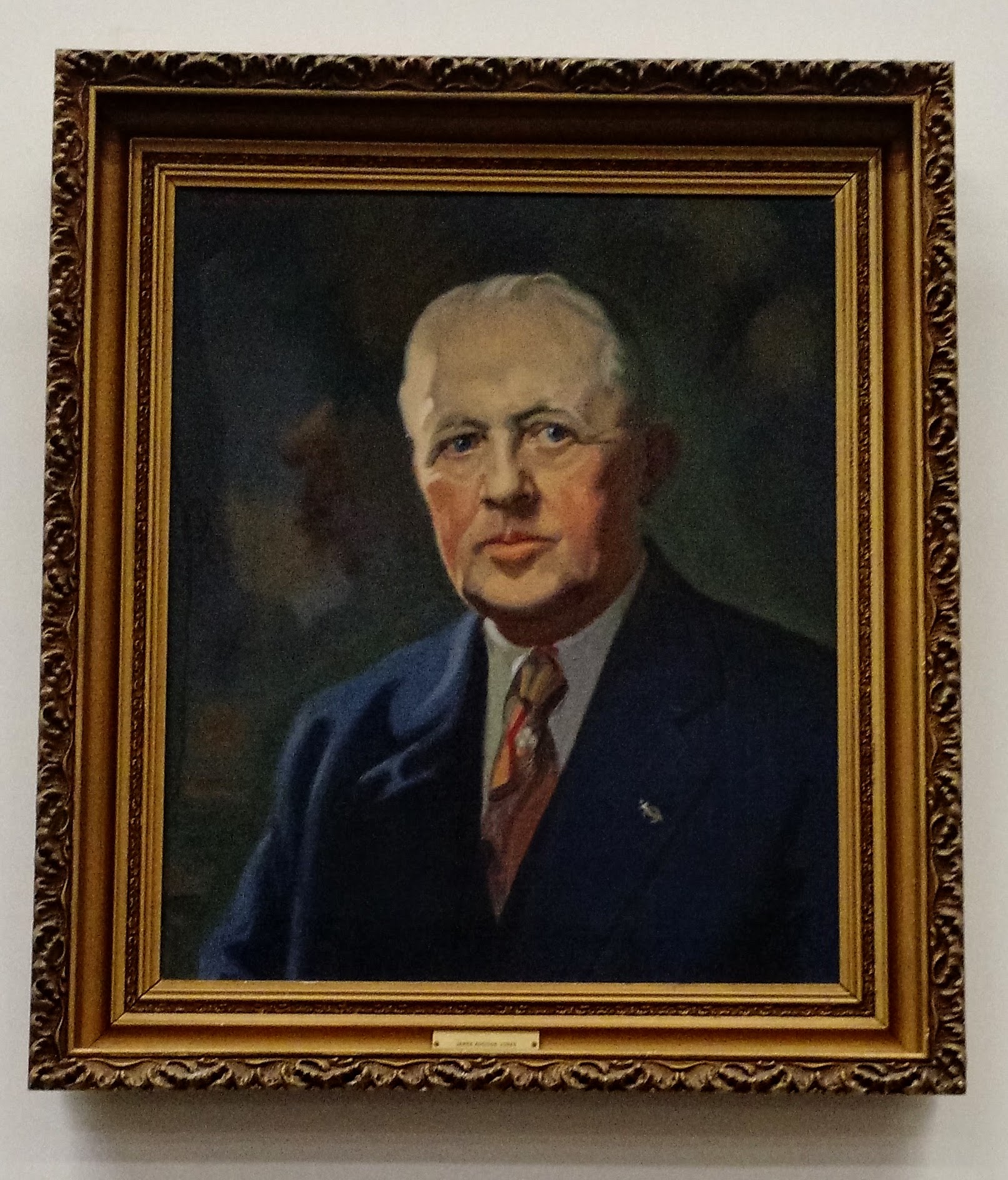 James Addison Jones, a simple brick mason, founded in the 1890s what would become one of the most successful U.S. construction companies. Jones was born in 1869 in North Carolina. Like many Southerners, his family was impoverished as a result of the Civil War, so Jones learned to work hard and live meagerly. A classic American success story, Jones received only a few years of education in a one-room schoolhouse but went on to manage detailed, complex, multimillion-dollar construction projects. In fact, Jones was credited with helping to construct much of the Charlotte, North Carolina skyline during his time. He was also known as a civic leader, serving as a city alderman and as a member of the first City Council of Charlotte.

More Information can be found at Funding Universe, NCpedia, and Ships for Victory